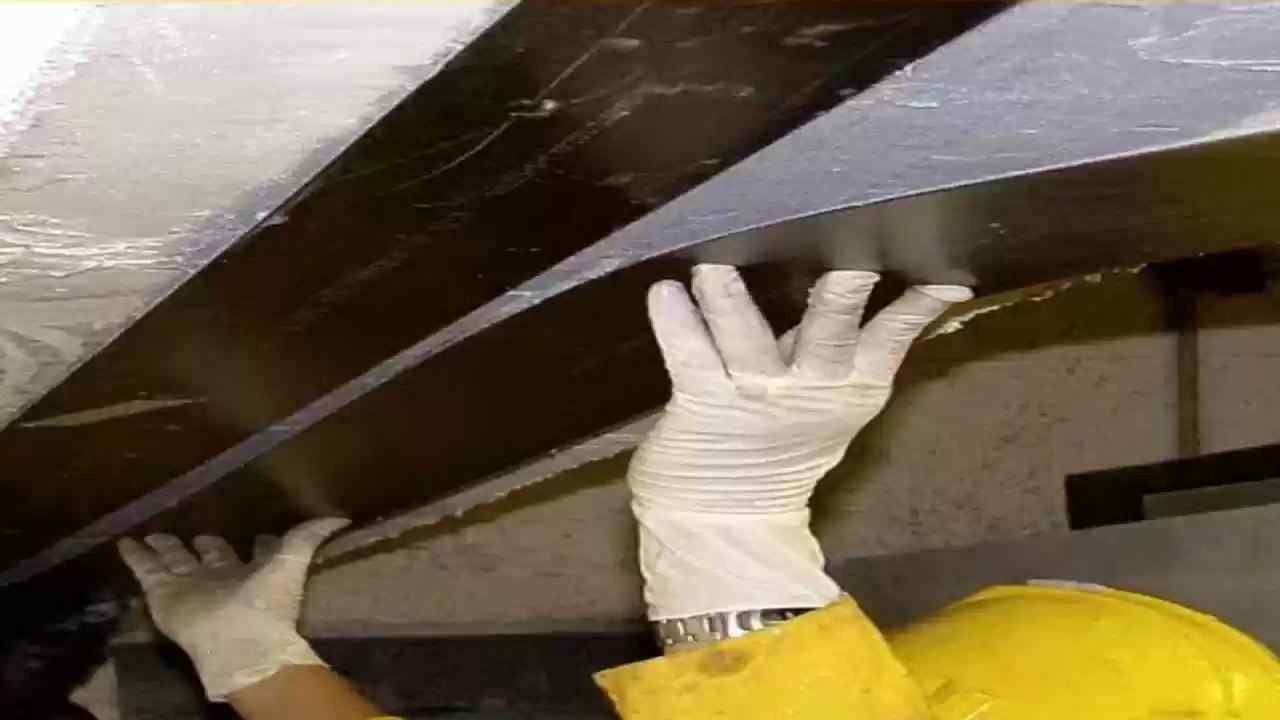 Carbon fibers are a good alternative to steel bristles in concrete. it can also be used in restoration work, which has given low thermal conductivity compared to steel and have also proven good cohesion with concrete. The carbon has been used asbestos because the carbon fibers do not cause any problems inhalation.

Carbon fibers are produced in the form of threads assembled together in one package. The microscopic structure of the fibers varies depending on the precursors that were made of them and the treatment ions used in their production. Carbon fibers are used in construction works such as reinforcing structures and in precast concrete and in building bridges and another uses.